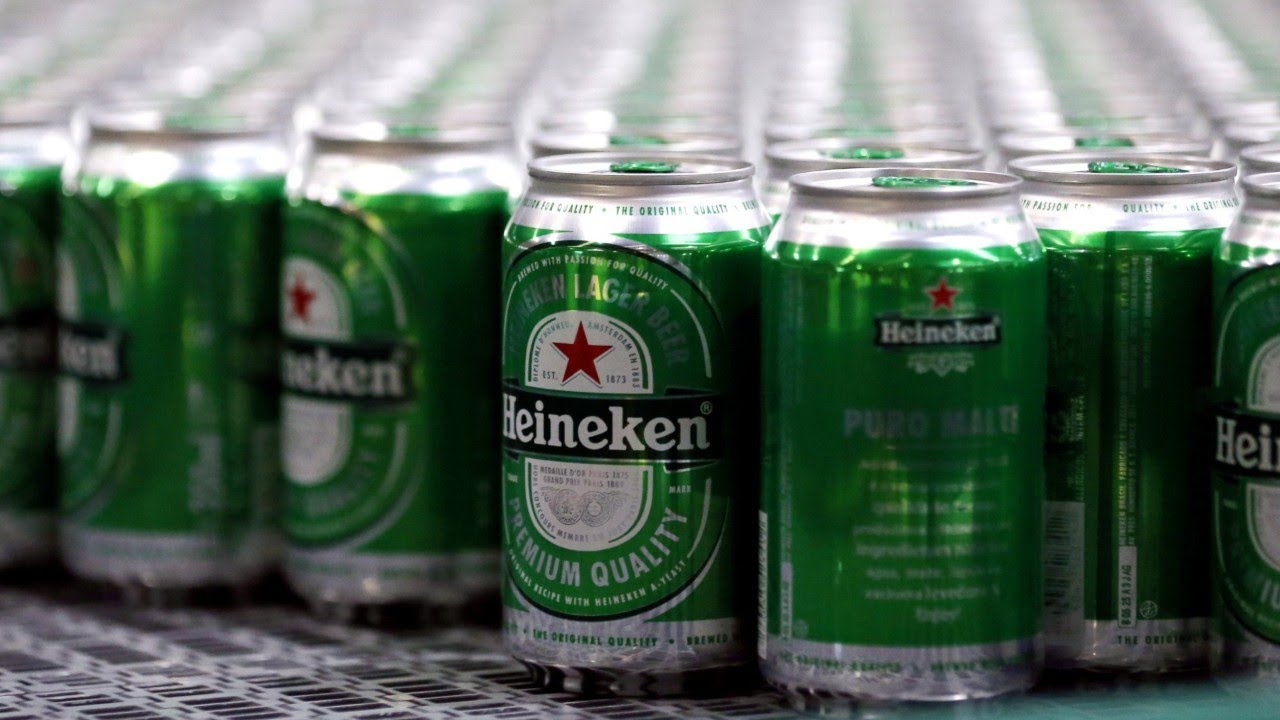 Heineken is leaning into Cannabis-beverages. Following the lead of several major brewers, the Dutch beer maker is taking a gamble on the growing market for cannabis drinks. A few weeks back, the craft beer Lagunitas, which is wholly owned by Heineken, launched a new brand specializing in beverages that swap out alcohol for THC.

The drinks being produced are the new brand are called Hi-Fi Hops and are currently available in two different varieties: one with 10mg of THC (the psychoactive compound found in cannabis) and another with a CBD-THC blend featuring 5mg of each.

The move by beer makers to break into the cannabis industry is likely a matter of self-preservation. As Business Insider puts it “many major beer labels – including Heineken beer specials – have been plagued by what analysts say is a lack of interest among millennial.”

Cannabis sales, however, are up – particularly edibles. So cashing in on this new market could help struggling members of the beer industry.

But if you’re looking to get your hands on one of these new brews, you might have a hard time since they’re only available in California right now. And coming in at $8 a can, they aren’t cheap either. But the extra fee is probably worth not suffering a hangover anyway.

The above article was originally published on Civilized, and the article can be found here

Whilst you can purchase your Heineken here at Hellodrinks Online Liquor, we don’t think we will be seeing the Cannabis version in Australia anytime soon.

Check out our growing Range of Beers here at Hellodrinks. 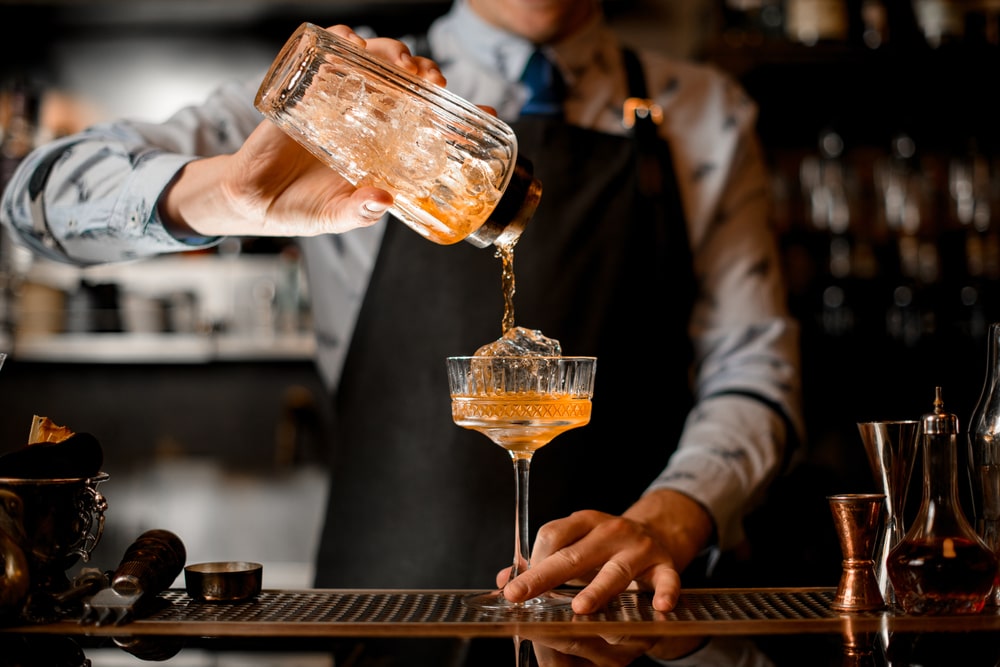 Advantages Of Owning A Liquor Store