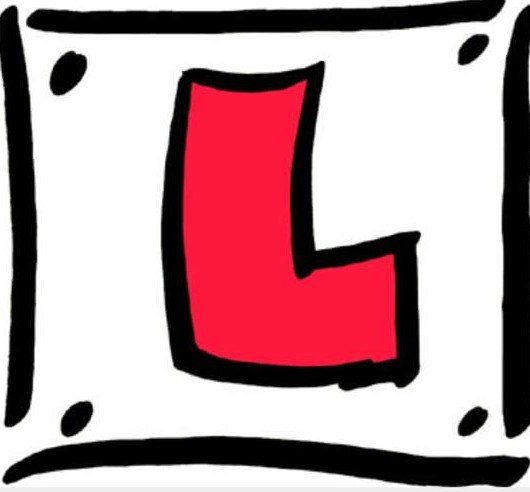 Learning to drive can be scary – if you’ve never driven before then suddenly being in control of a powerful vehicle can be very daunting. There are, however, some simple steps to take to help keep you and others around you safe, and once you feel secure learning to drive won’t be half as stressful! These tips are useful to bear in mind when learning, but will also stand you in good stead once you’ve passed your test.

First things first – always wear a seat belt. It seems so obvious, but make sure you wear it, even if you’re just driving a short way. A large number of accidents occur close to the home, so there really is no excuse not to buckle up – and make sure all passengers buckle up, too. Never allow more people in the car than you have seatbelts for them to use. Even if you’re just practicing parking in a bay in a deserted car park, just take the extra second or two to buckle up.

Obey the speed limit. It can be frustrating to restrict your speed if you’re in a hurry, or if the road ahead seems empty. However, if you’re going faster than you should be you are giving yourself less time to stop or react should someone unexpectedly step out in front of you. The possible prison sentence you would receive for killing someone wouldn’t be as bad as the guilt you would carry for the rest of your life – speeding really isn’t worth it. And don’t forget, if something happens when someone is in the car with you helping you to practice, you’re not only endangering them, they too will feel guilt for allowing you to make a mistake on their watch.

Don’t drive like you own the road, drive like you own the car. This means that if you drive defensively – in other words if you drive carefully and safely rather than arrogantly and dangerously, you are much more likely to stay safe and keep others safe. It’s unlikely you’ll own the car you learn in, but when you use it, try to behave as though you do. Look after the car – make sure it always has enough petrol so that you never get stranded, keep the oil and water topped up and keep the windscreen clean – light reflecting off a dirty windshield can momentarily blind you from seeing the road ahead.

You will have heard it said but never, ever drink and drive. Many people will have ‘just the one’ before driving home, but really, is it worth the risk? You might be legal, but you won’t be as quick to react if you would if you stuck to orange juice, and sometimes a second or two can make all the difference. The same goes for drugs – never mix anything with driving if it affects your brain in any way. Your reaction times get quicker with experience of a driving lesson, so if you’re learning then your reaction times will be slower – you really don’t want to impede yourself further by drinking or taking drugs before hopping into the driving seat.

It’s very tempting to listen to loud music in the car, whether with friends or on your own, but try to resist turning the volume right up. You’ll soon learn how to listen to the car’s engine and you’ll know when something is wrong with it just from the way it sounds, and for a learner, it’s just as important to be able to make sure you hear noises outside the car immediately. Even an experienced driver can panic when they see blue lights flashing behind them, so it’s best to know as soon as possible when an ambulance needs to get past by listening out for the sirens. Also, if you’re making a mistake, other drivers will often let you know by beeping their horns – so it’s best to keep music low in order to be as aware as possible of your surroundings. 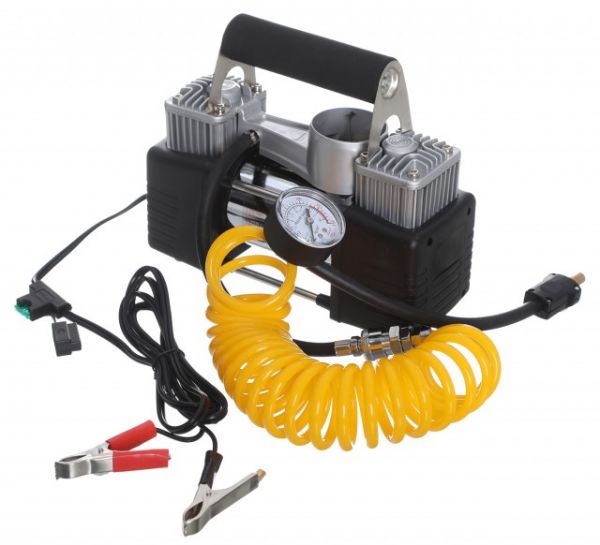